Area in Bulgaria leading to hysteria?

A simple guide to common units of area measurement

In geographical and mathematical terms, ‘area’ refers to the space occupied by a two-dimensional plane. Measure Australia engages extensively with geospatial professionals regarding survey data capture, with area the most important parameter in scoping out most projects.

We usually think about area in hectares, as do most surveyors and geospatial professionals we talk to. However, it is not uniform – construction and mining sector professionals regularly refer to areas in square kilometres or even metres, and international visitors use the prevailing norms of home.

A colleague experienced this recently, while meeting a client from Bulgaria. Our team member had provided consultation for a large area LiDAR data capture, and ultimately a price had been agreed. During a later conversation, however, our colleague experienced a moment of panic when – discussing the area to be captured – the client referenced a space about ten times the area we’d quoted and prepared to capture. Palpable relief on realising a ‘dekare’ – which in practice sounds close enough to ‘hectare’ in conversation – is a unit of area measurement ten times smaller than a hectare.

This blog is a quick guide to converting common large-format area units to hectares. We include both the mathematical equivalence and a rule of thumb for approximation. In this way we hope to spare our colleague, you and the world in general from the sudden panic that can result from area confusion!

Example: an NRL football field is about two-thirds of a hectare, and ANZ Stadium’s (aka, Stadium Australia or Sydney Olympic Stadium) field is just over 2 hectares.
Claim to fame: the only non-SI area-unit accepted for use with the International System of Units SI

That was fairly easy – now we’ll consider units of measure of our USA friends. They do persist in using a length measurement derived from the inch. Which was solidified in its legal definition by King Edward II of England, in 1324, as the length of three grains of barley, placed end-to-end. Not the most contemporary or scalable system of measurements! Although the USA uses metric far more than most people think - including at NASA, following an unfortunate incident - 'United States customary units' (based on Imperial measures) remains the primary measurement system in common use. Along with USA, the Federated States of Micronesia, Liberia, Marshall Islands, Myanmar, Palau and Samoa use United States customary units.

We trust that helps. Please contact Measure Australia regarding capture of high resolution data for mapping, land surveying purposes and all things geospatial. 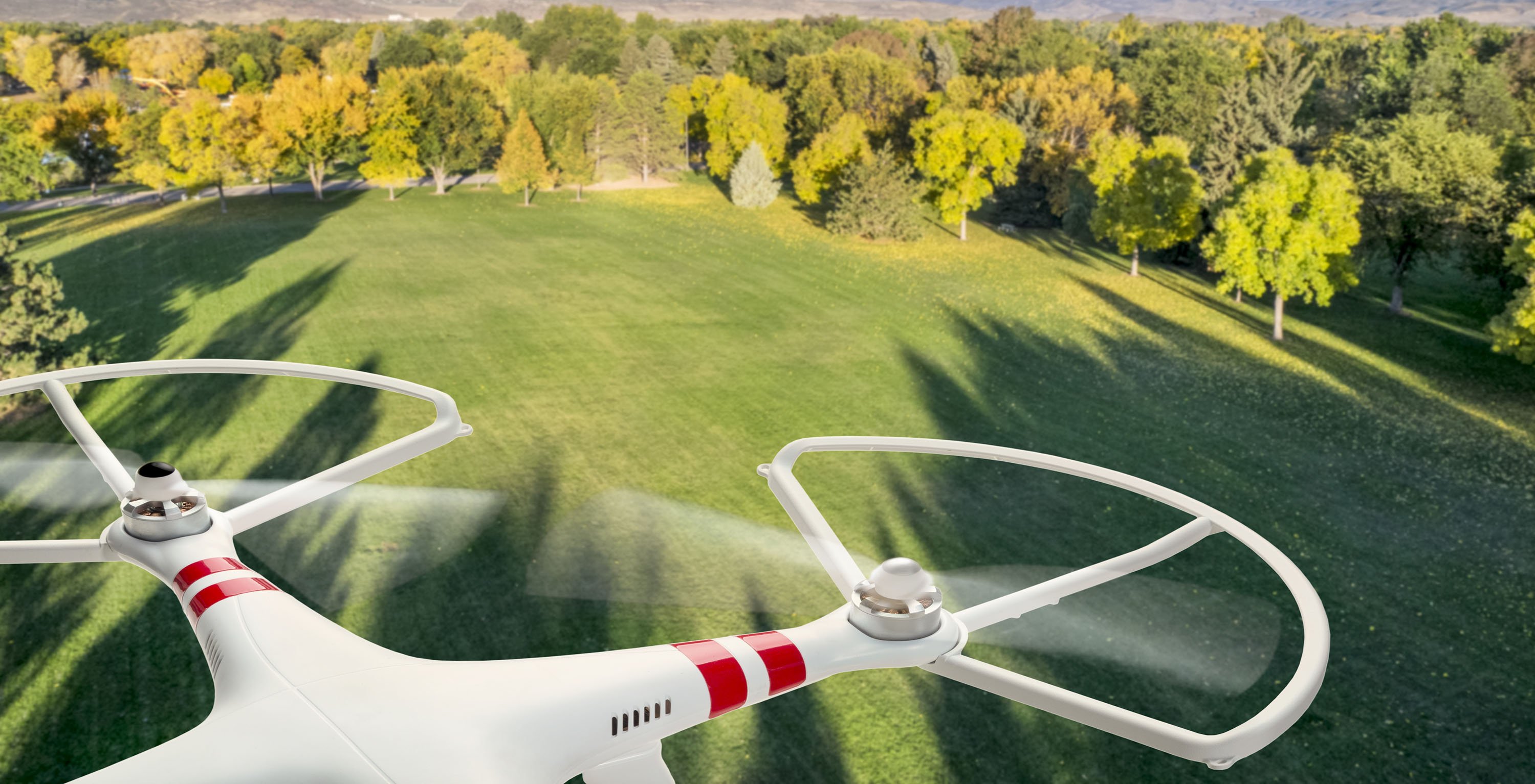 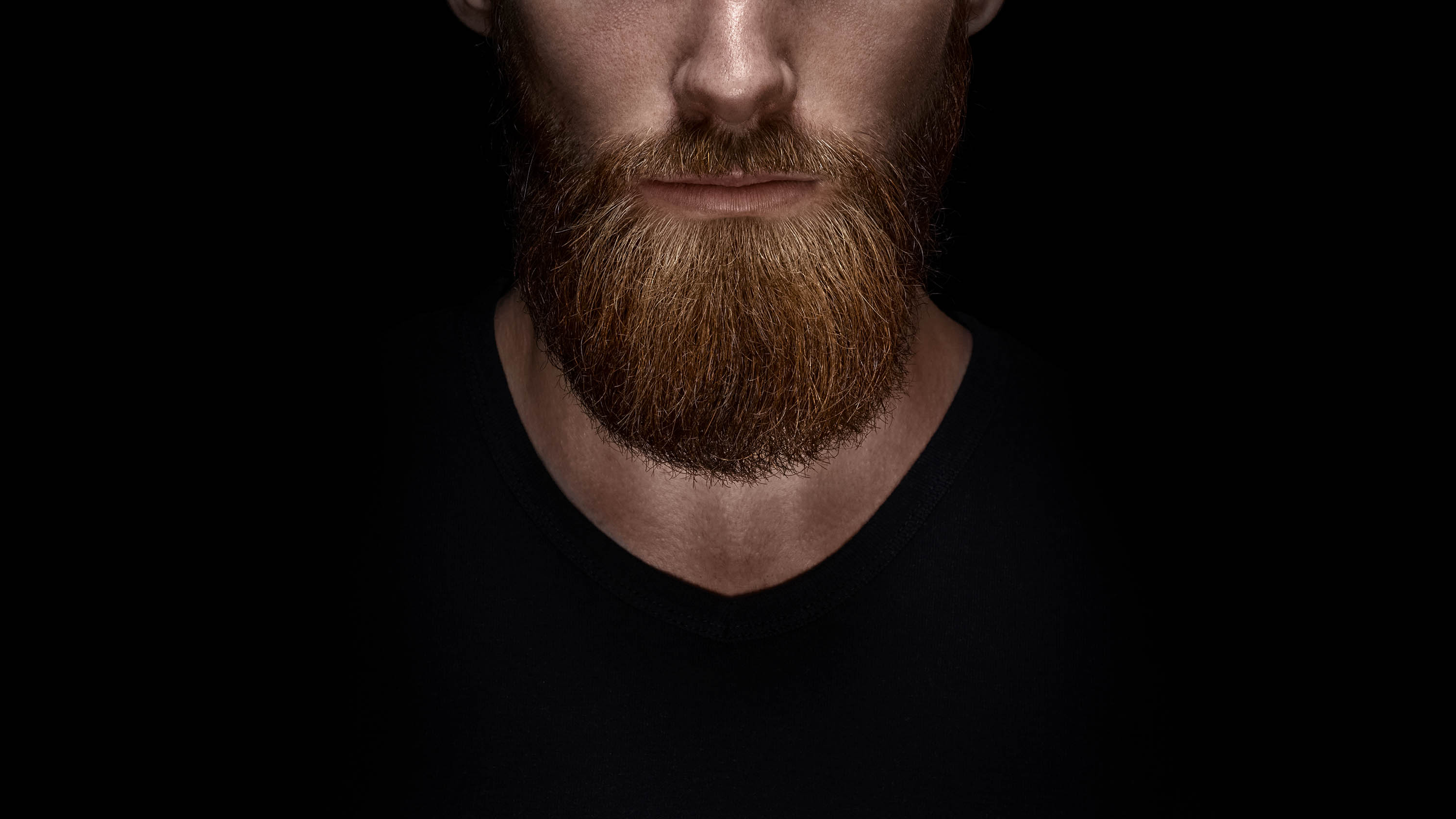 Beard-seconds, Chains, Pirate-Ninjas, and other Units of Measure Most surveyors, engineers and other technical colleagues will have enjoyed at least a semester on... Read more