Feeding the digital twins with data captured from many sources

What is a digital twin?

Digital twins are online recreations of a physical asset or asset network within its environment. Digital twins are created to serve a variety of purposes, generally within two broad classifications – asset optimisation and asset simulation. Asset optimisation is the primary area of digital twin growth, leveraging the massive expansion of computing power available to visualise complex networks. Further enabled by exponential growth in connected devices, machine learning and analytics, digital twins enable remote operation which is currently a field of hyper acceleration.

Digital twins were initially devices, soft replicas made of smart watches or mobile phones in order to test out structural drop strength of ingress protection. Twinning large assets was initially limited by the cost of creation and scale of computing power required for simulations, but soon became similarly accessible.

The term ‘digital twin’ was reportedly coined by NASA engineer John Vickers in 2002 and used in a variety of NASA product development plans until gaining organisational traction around modelling space operations. NASA saw synergy in this based on the use of a ‘mirror system,’ what would now be called a digital twin, during the successful 1970 rescue of the stranded Apollo 13 crew. NASA realised the benefit of ‘mirror system’s and continue to develop digital twins for space assets as a means of reducing costs and lifting safety. NASA’s twins eventually moved to the digital sphere.

Although NASA’s role in using and naming ‘digital twins’ and is now widely known as part of the mythos, less coverage was provided to the biggest problem NASA experienced in managing digital twins; that issue was the identification, capture and continuous update of the condition of the asset. It is the continuous or close-periodic update of asset data that differentiates a prototype or model from a digital twin, and the issue is therefore foundational to the digital twin field.

Global research and analyst company Gartner has twice labelled Digital Twins as a top-10 trend. Digital Twins appeared in Gartner’s Top 10 Strategic Technology Trends 2017 with note that “billions of things will be represented by digital twins, a dynamic software model of a physical thing or system” within three to five years. One year later Gartner included Digital Twins in the same list, stating “with an estimated 21 billion connected sensors and endpoints by 2020, digital twins will exist for billions of things in the near future.” Gartner may have been a little out on the timelines, but Digital Twins are rapidly expanding in use and commercialisation.

Measure Australia tends to work with clients that have either rapidly changing environments, such as mining and construction, or environments that could change rapidly such as insurers and agricultural clients. Both require a snapshot in time of their site, a defensible digital twin that can be used for change detection to aid planning or damage claims. Measure Australia captures the data to create and maintain the digital twin, and with Asseti provides a data-type agnostic platform that consumes and processes all available open and closed sources. Digital twins managed in Asseti can therefore incorporate spatial and non-spatial information, as well as real time data from IoT sensors.

Digital twins are an increasingly sophisticated method of managing complex asset networks and systems, to reduce operating costs and improve efficiency. Predictive maintenance alone can deliver significant efficiencies to mine sites that can lose hundreds of thousands per hour of unplanned downtime. Digital twins will grow in complexity and connectedness, and multi-dimensional simulation and analysis more frequent, to aid in intelligent decision making and future proofing return on investment. 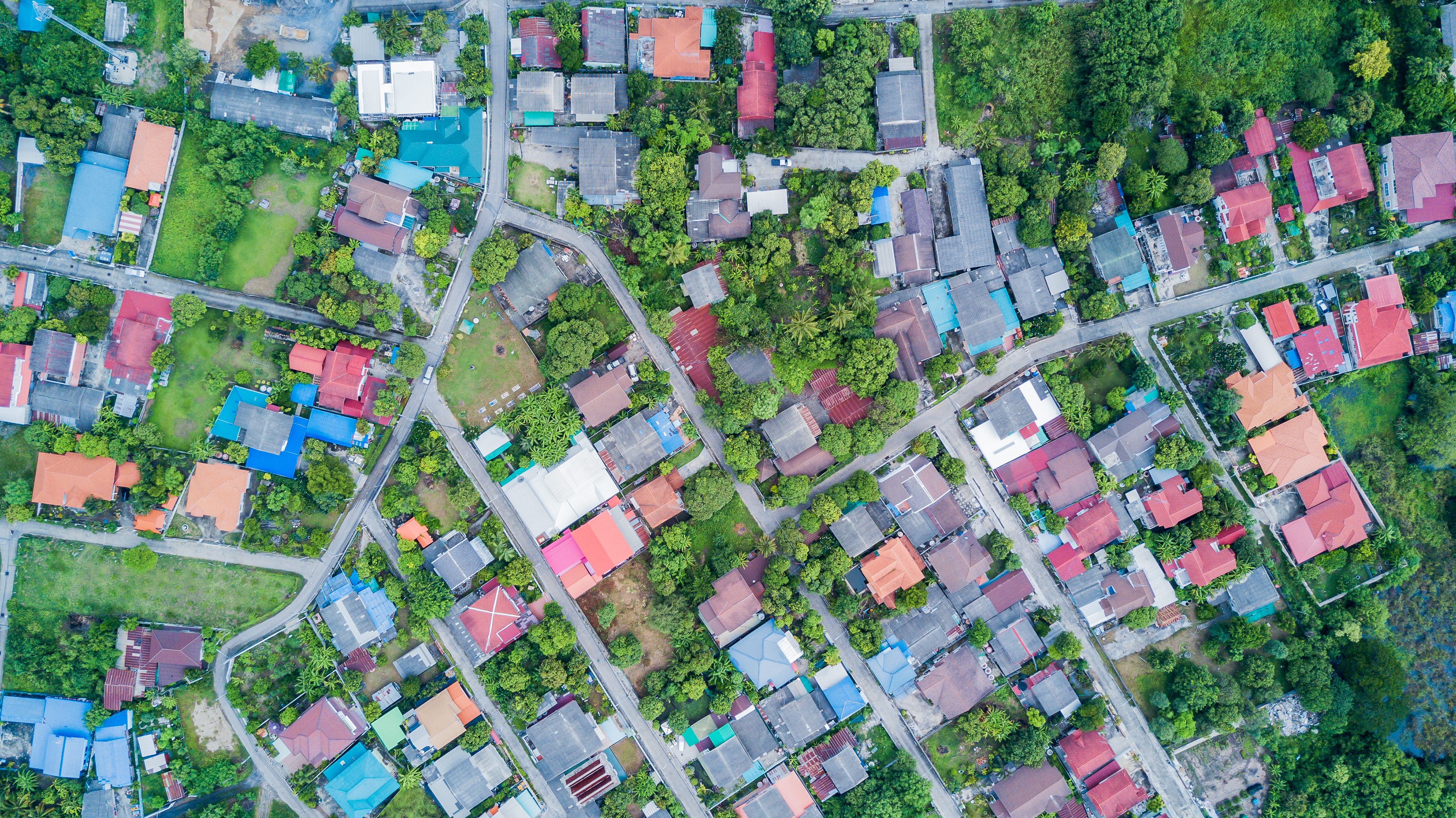 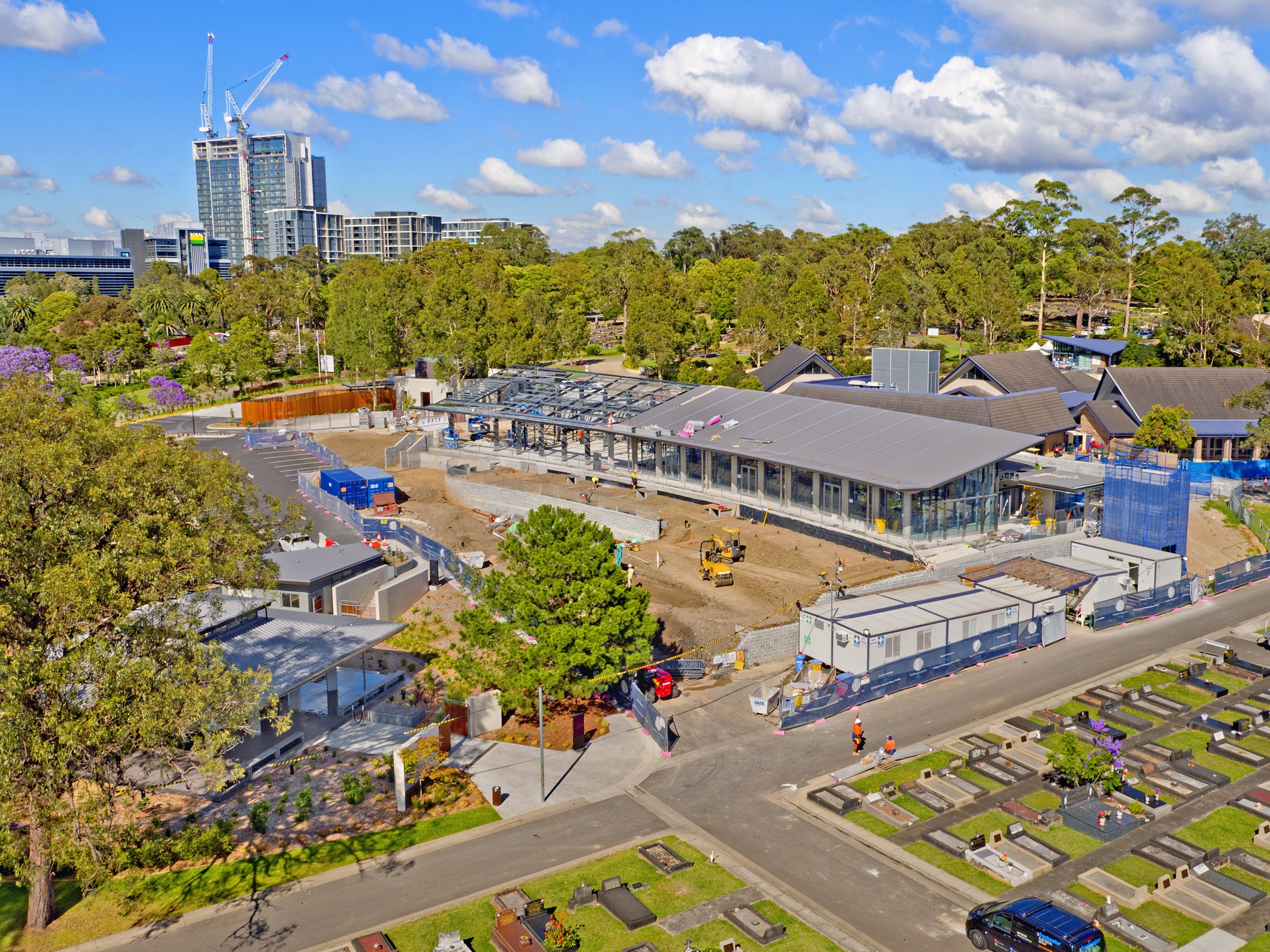 A Birds-Eye View at the Construction Site Drones Provide Data to Keep Construction Projects on Track When it’s critical to verify... Read more 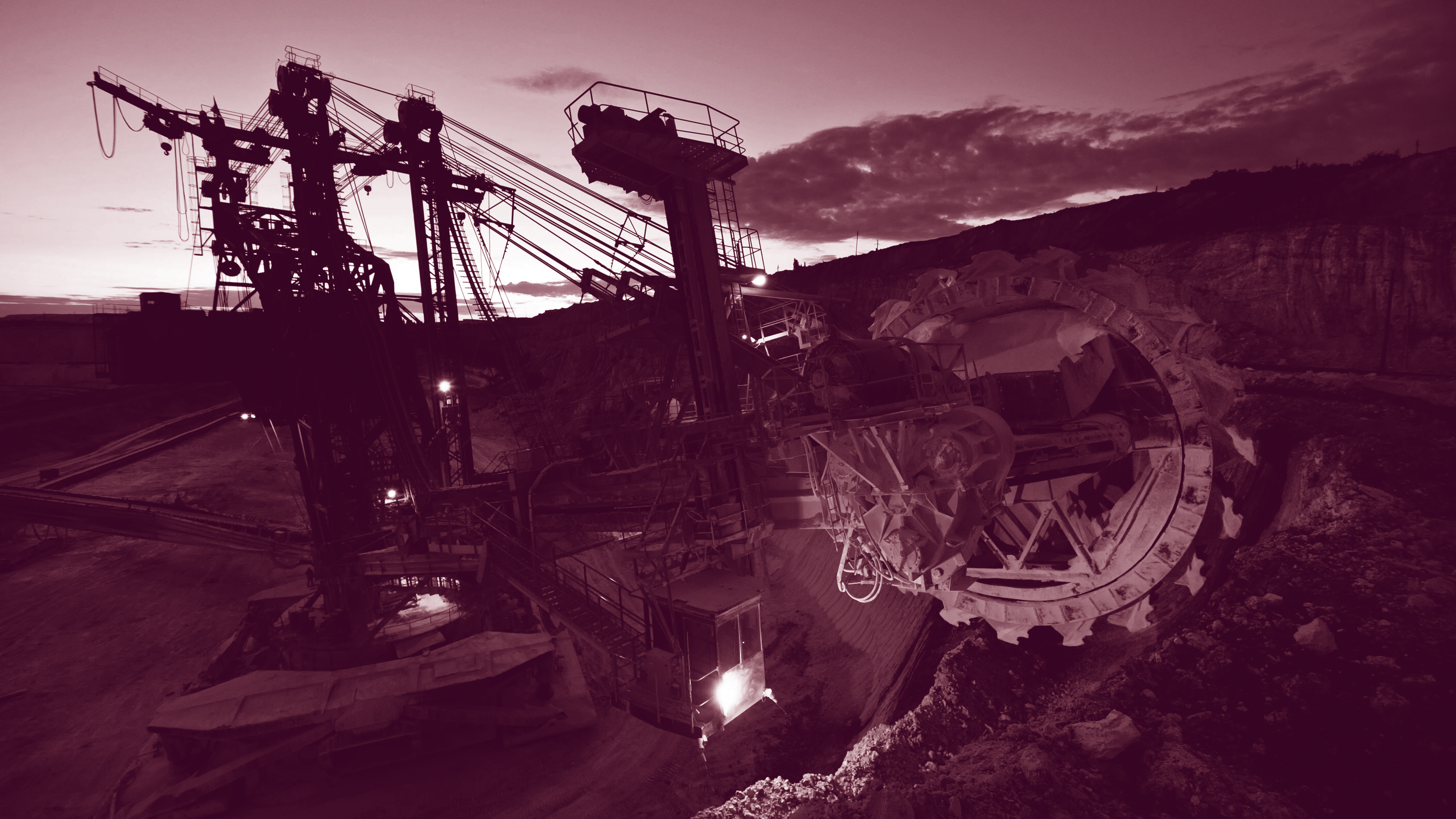 Feeding the digital twins: mine sites Digital twins are a huge opportunity within the Industrial Revolution 4.0. Digital twins have the... Read more
View All Articles