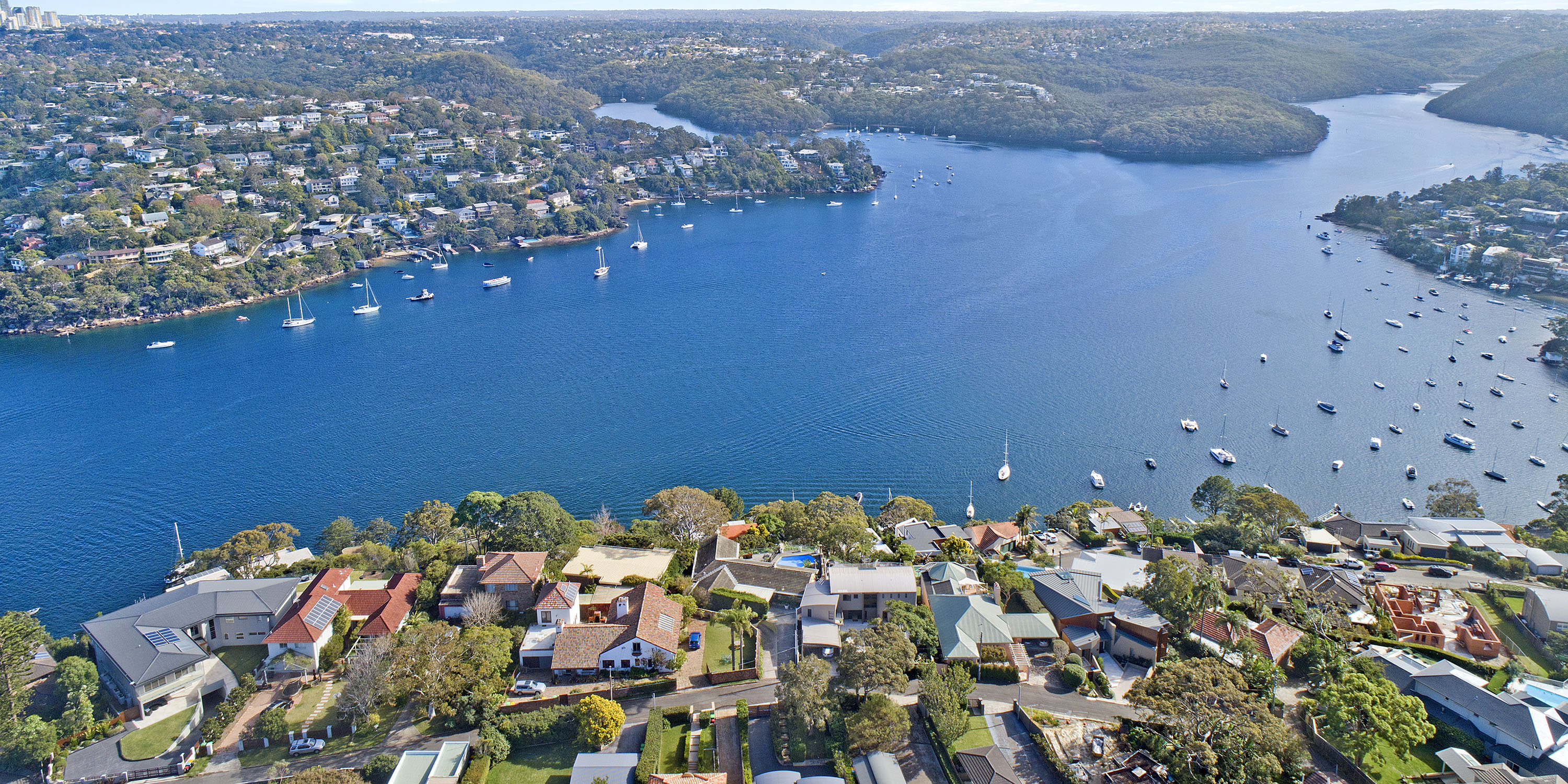 How to determine if fixed-wing or drone is right for your project?

Drones are just on the front end of mass adoption in the commercial sphere, for diverse uses in mapping, measuring and photographing large difficult areas at extremely high resolution. Drones enable faster capture of data while eliminating a source of safety risk. Concurrently, data-as-a-service is becoming more understood across Australian industry and Measure Australia brings these together with high-end data capture and delivery in our intelligent platform.

However there are legitimate questions about the best methods to use, which is why Measure Australia is currently working on a tool that asks a few questions about your project and provides a recommendation on the best capture method. Sometimes a survey team will need to enter the field, other times it makes sense to use government satellite data that is a few years out of date – it all depends on requirements. Some surveying companies may not be certain whether their project suits drone data capture or even what the differences are to aeroplane or fixed-wing captured data – aerial capture from fixed-wing has been around longer and as such surveyors are simply more used to it!

We will update this post once our data capture method tool is released, and in the interim, we’ll elaborate on some of the ways to choose the aerial data capture method. Aerial capture is broadly categorised into three groups; UAV or drone, manned flight by aeroplane or helicopter, and satellite data capture. Each method has pros and cons, or more and less ideal conditions for use.

Update: it's here! Try our new tool to identify the most efficient method for your next survey:

Circumstances can be highly unusual, however, there are a few key indicators that give a good idea of which captures are better managed from drone and which from fixed-wing. Note that MA delivers drone and fixed-wing services, and we make this assessment for every project that comes in.

Manned aircraft have a significantly greater flight time available than drones do, and they fly higher. They therefore capture large areas fast – but at lower resolution.

Note that data processing periods influence the speed of data capture – that is a function of the service provider rather than capture method, however.

In addition to those points, we tend to opt for drones in highly remote projects as they’re more cost effective to transport than a plane.

Note that MA is one of the only Australian service providers with BVLOS capability and instrument from CASA.

The below image is to illustrate the relative difference that reducing resolution from 300 points to 8 points has (the image resolution is in dots per square inch). 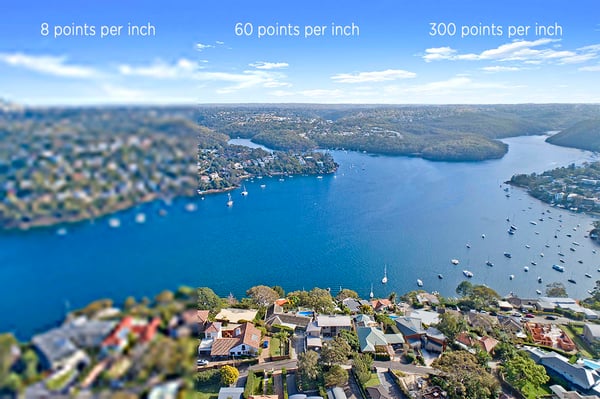 Large infrastructure projects and mine site stockpile management can usually benefit from a combination of methods. MA similarly includes variability in data captures for photogrammetry and LiDAR, for example, as well as manned flight data capture – it is all about right-fitting client solutions.

Consult with MA to understand how data collection as a service could help expedite your projects.

Subsidence Monitoring Using Surveyors The Leaning Tower of Pisa at one point was sinking at the rate of about one to two millimeters per... Read more 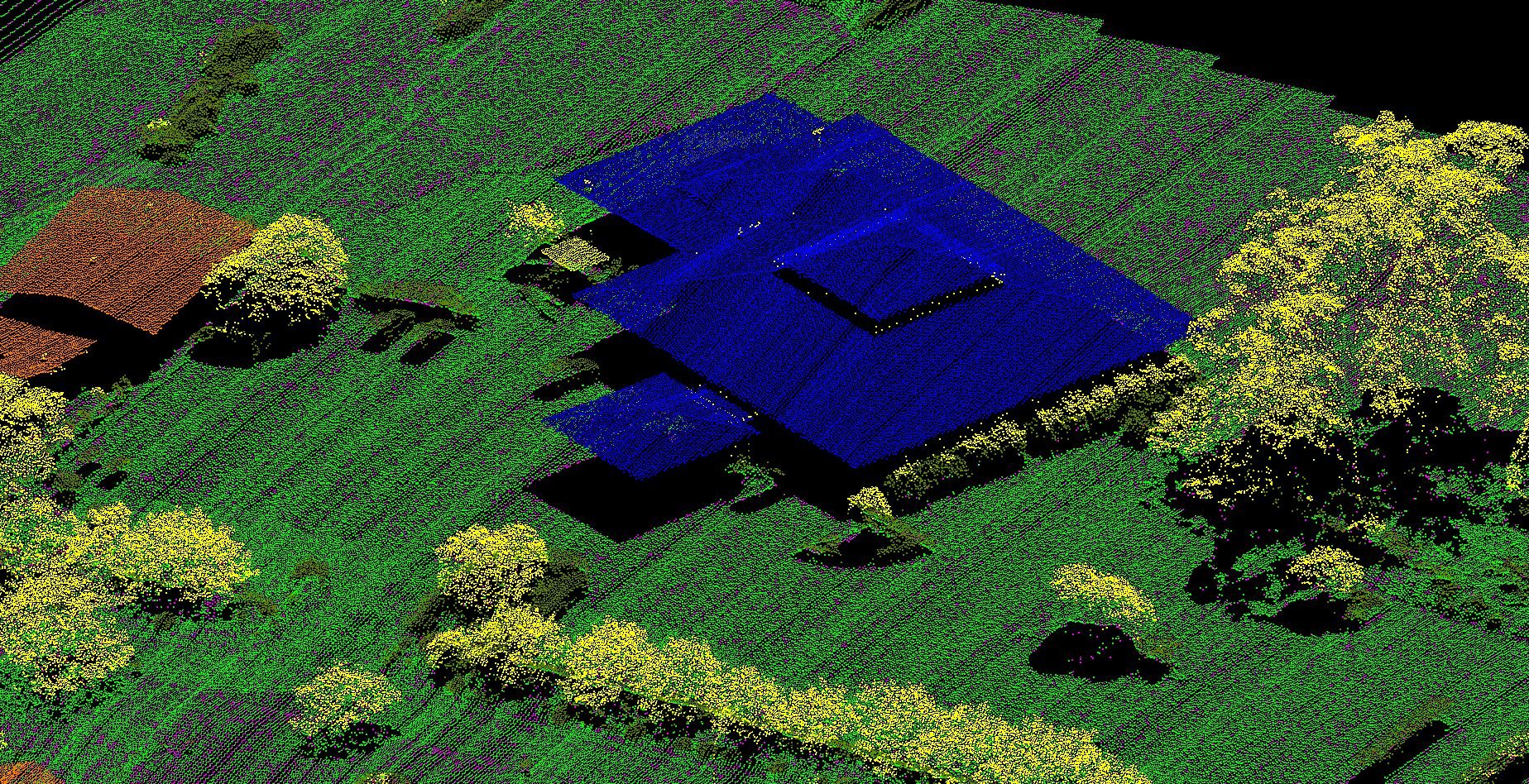 LiDAR vs Photogrammetry Introduction Drones and UAVs are incredibly useful in many areas that require mapping and... Read more

Benefits of using Drones to conduct Thermal Inspections Introduction While there are always risks in anything related to construction or infrastructure... Read more
View All Articles